NOW ON STEAM - YOU GET A STEAM KEY ON PURCHASE!

Revolution : Virtual Playspace is a 3D Digital Virtual Tabletop that focuses on co-op Miniatures play. Create your own Maps, Quests, Conversations, Items, Miniatures, Stores, Loot Drop Lists.. and then play your adventures or entire campaigns with up to 10 people as if you were playing a pen & paper or miniatures game around a tabletop, using any rule system you like. With our Battle Rules system you can enjoy single player, multi-player and co-op play. It also offers multiple Playsets to open up the freedom to play many other game types like, Modern Combat, Vehicle Combat, Space Combat, Mech Combat and Super Heroes & Villains.

The system is fully customizable and rule set agnostic meaning you can use any rule set you wish, even one you have made up yourself. It also supports Square and Hex mapping systems so many game types are playable.

However one of the biggest bonus given to owners of Revolution Virtual Playspace is all six "Playsets" that are included with the game!

Revolution comes with multiple world building "Editors" as well as a multi-player "Playspace" for you to enjoy your creations and the creations of the community.

In order to download this game you must purchase it at or above the minimum price of $19.99 USD. Your purchase comes with a Steam key. You will get access to the following files: 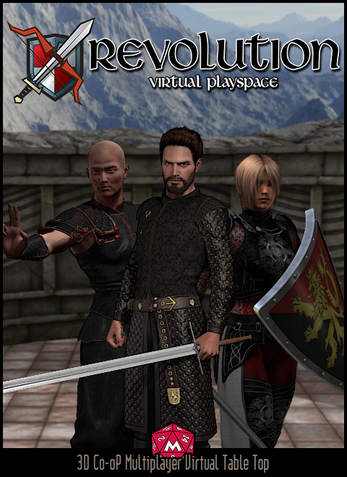 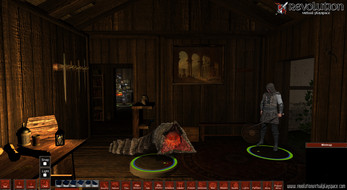 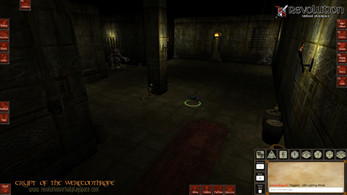 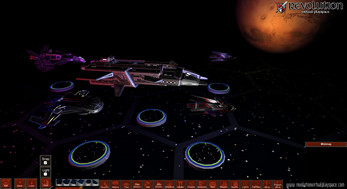 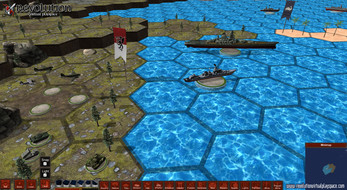 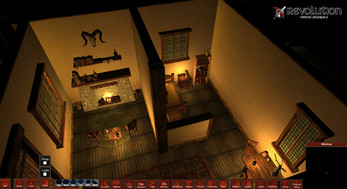 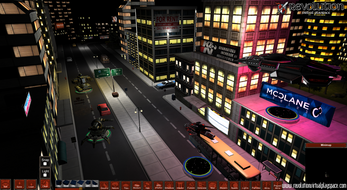 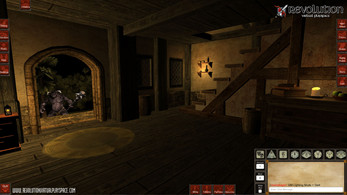 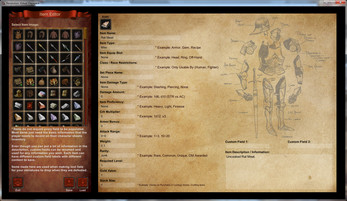 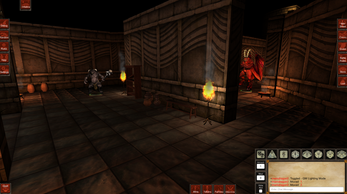 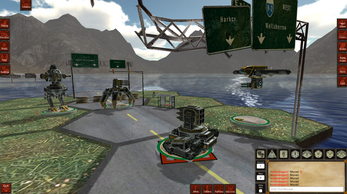 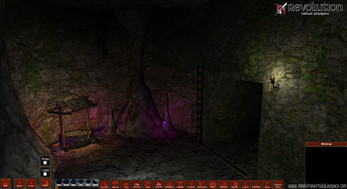 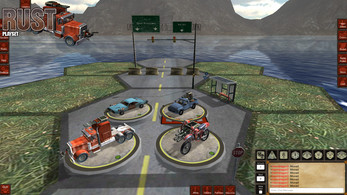 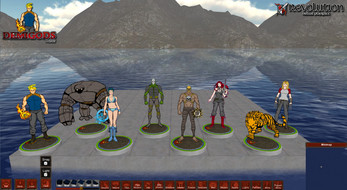 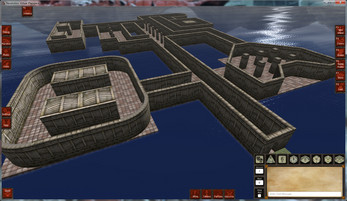 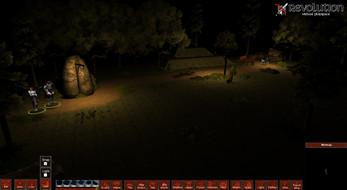 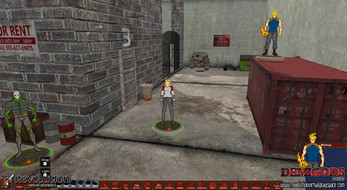 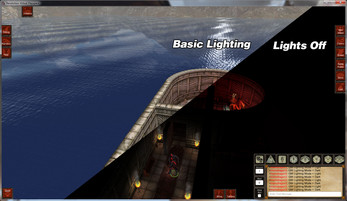 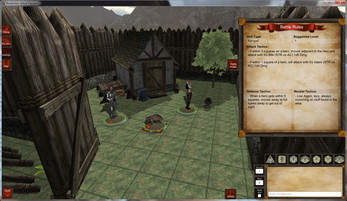 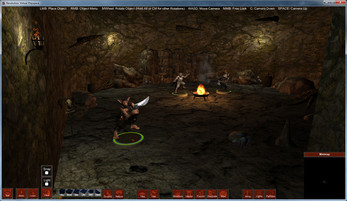 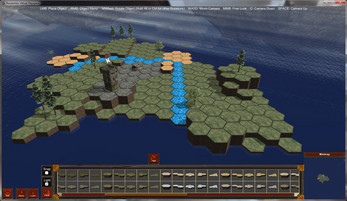 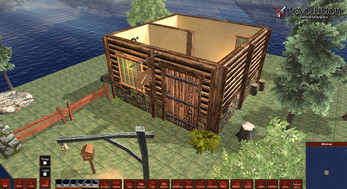 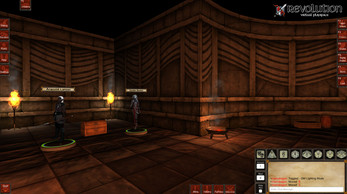 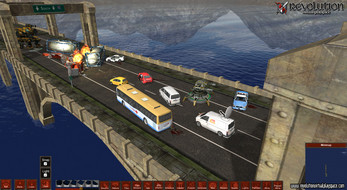 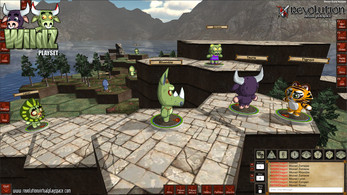 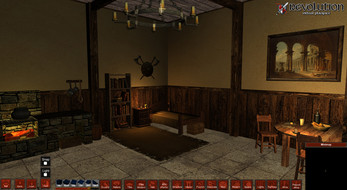